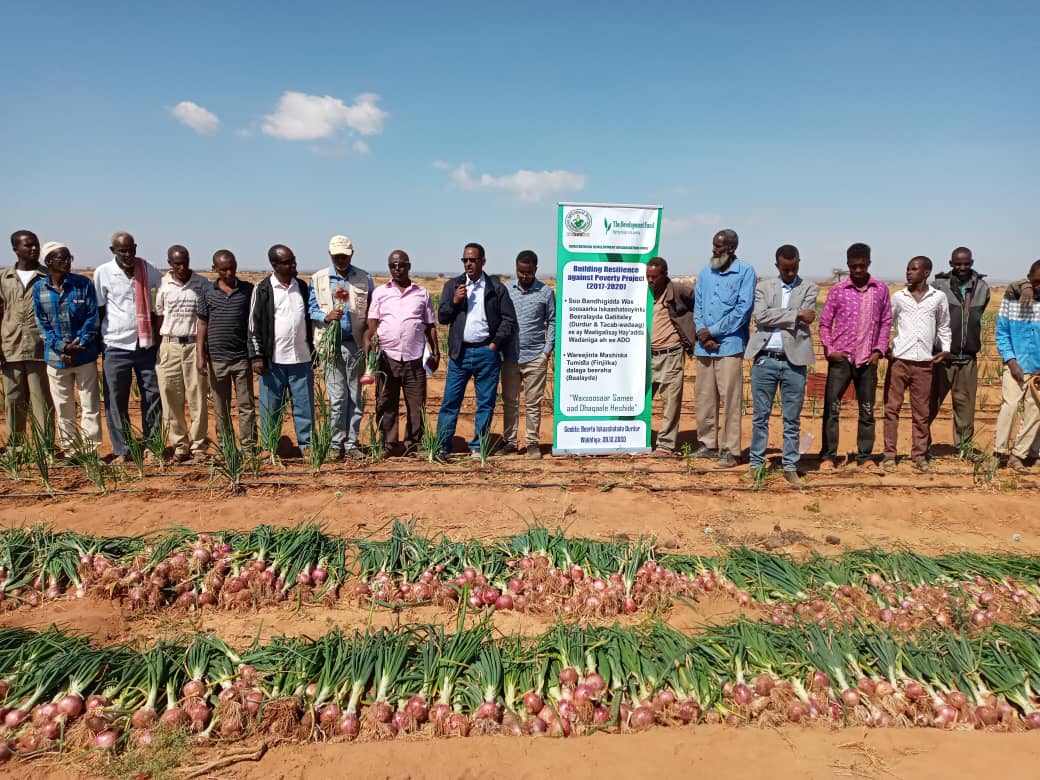 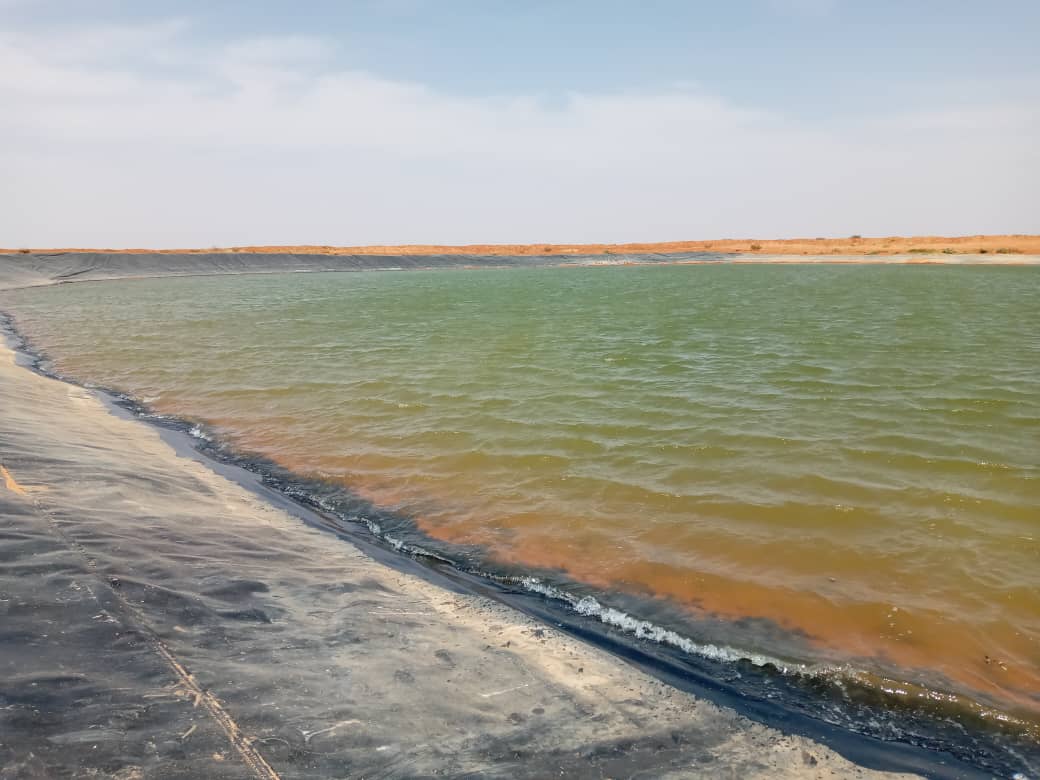 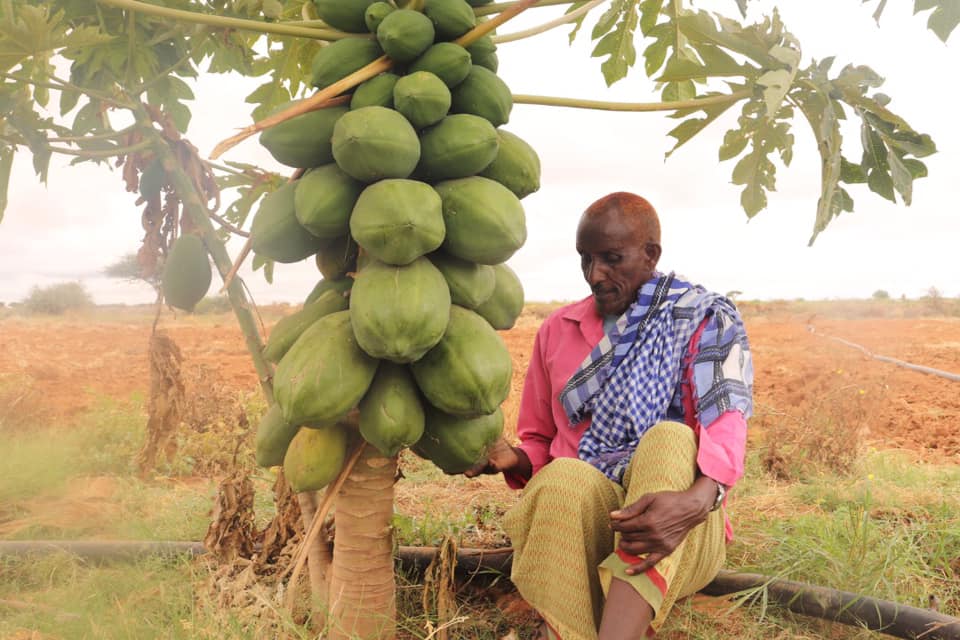 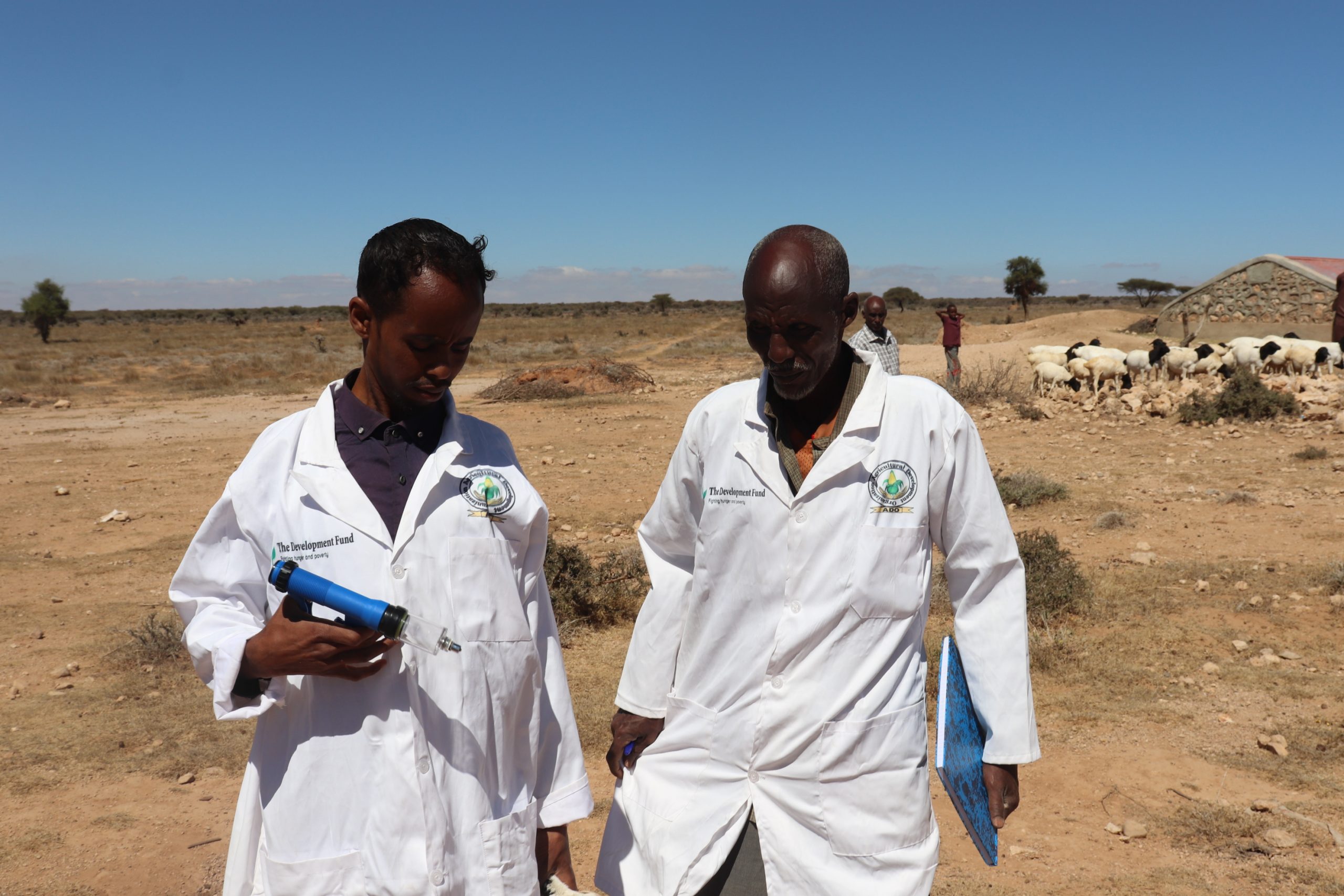 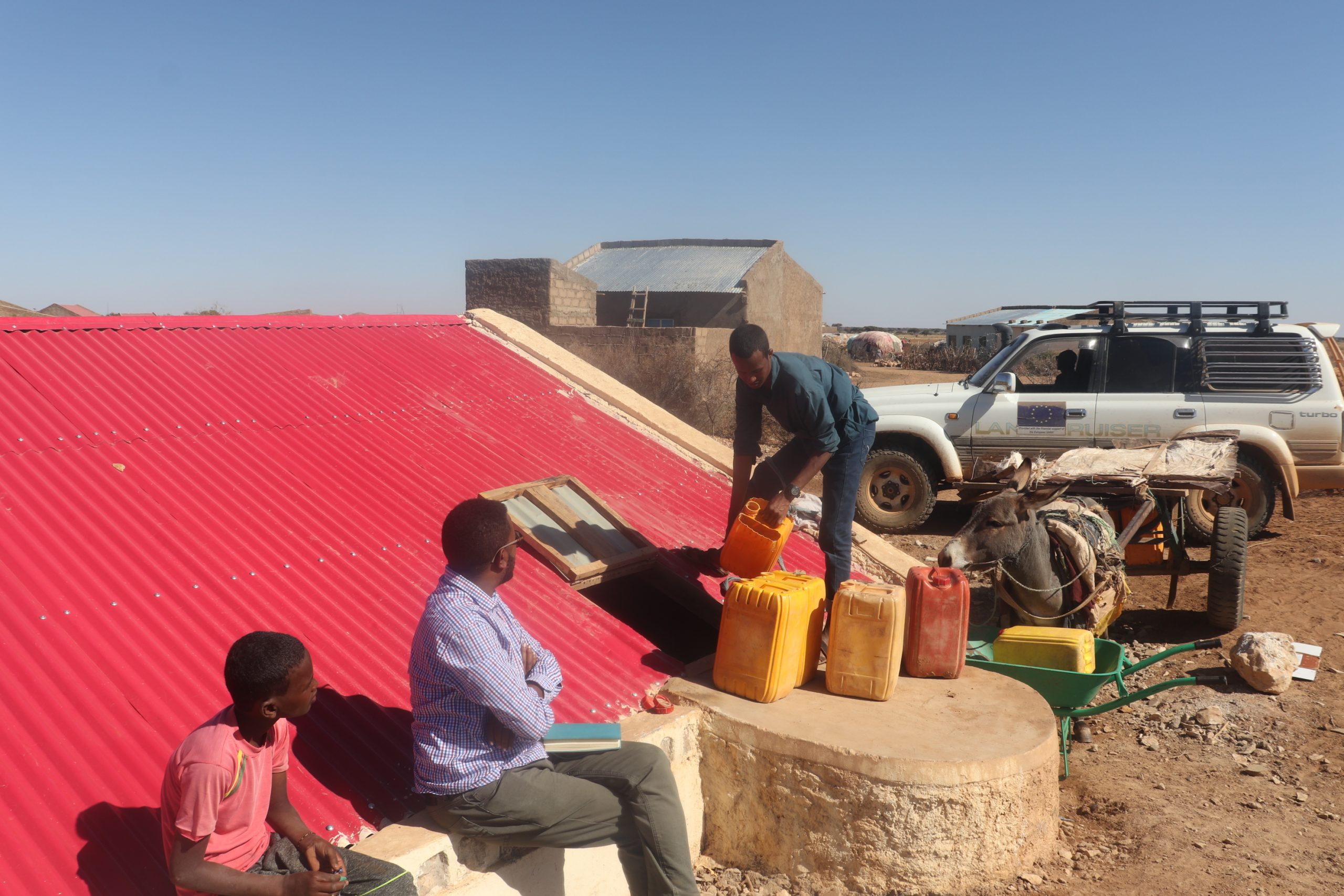 Water Management Committee and operators in a practical session 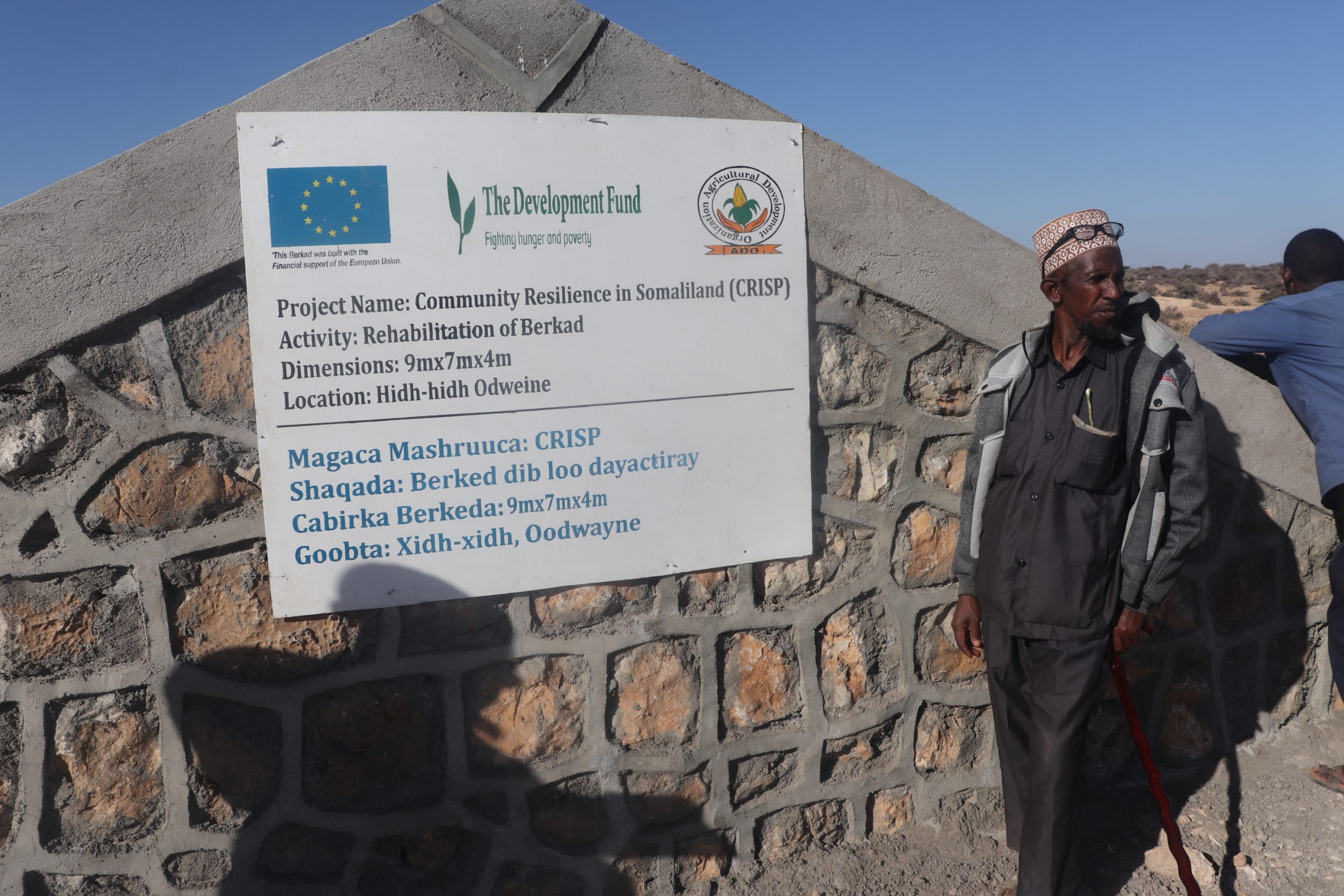 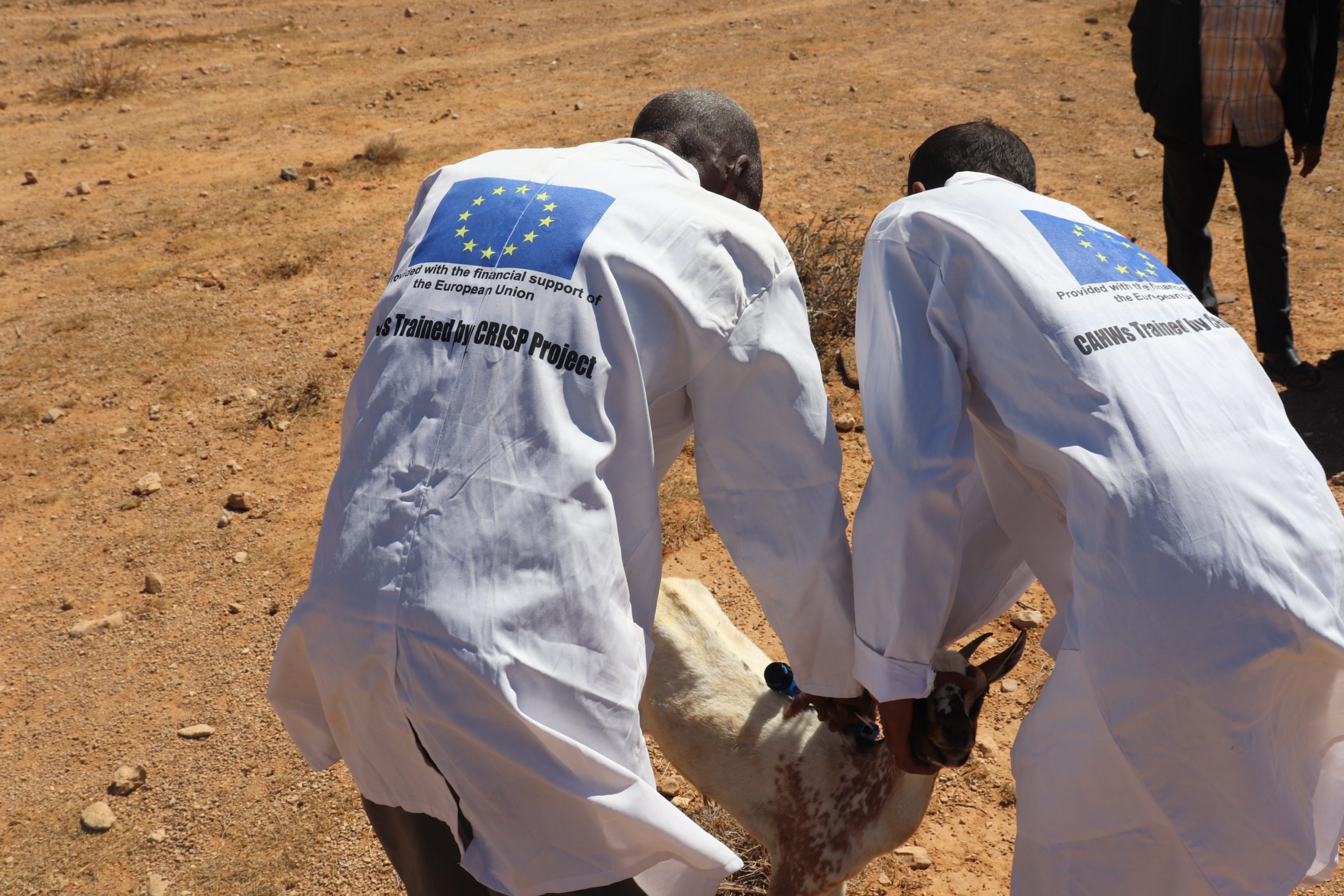 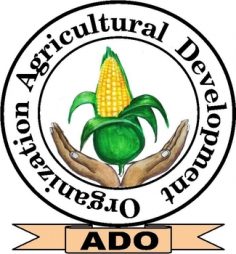 Agricultural Development Organization – ADO – was established in 1993 in Burao with a focus at the time on relief and rehabilitation in order to assist the returnee population who had their homes and livelihoods destroyed during the civil war in the 1980s.

Since its establishment, ADO has expanded its activities and has ventured into early recovery and development. ADO has its Head Office in Hargeisa with the regional branch offices in Burao, Borama and Erigavo of Togdheer, Awdal and Sanaag regions.

ADO is an active member of the main local umbrella groups, namely, NAGAAD and Solpaf and Sonsef. It also strongly collaborates with the Environment Network, Human Rights Network, and Food Security Network. Currently, the organization is in close partnership with UNDP, ISF, OCHA/CHF, NOVIB and Development Fund (DF) and Pharo Foundation.

ADO envisages a productive and self-reliant society living in healthy environment where citizens have good quality of life and equal access to national resources.

Agriculture Development organization is non-governmental, non-profit seeking organization that endeavors to promote agricultural sector, farmers’ capacity and environmental protection and conservation in order to empower and improve livelihood conditions of the poor agro-pastoral community in Somaliland through rights-based approach.

ADO values development-oriented programs to ensure sustainability of institutions and interventions
for poverty eradication especially those targeting vulnerable and marginalized groups in Somaliland.

The below mentioned values are identified and established as the guiding principles in implementing
the strategic plan of ADO: These are:

ADO had been focusing on provision of clean water to the rural communities during implementation of Support Water...

The humanitarian disasters unfolding in Somalia is one of the worst in the world. The scale, magnitude and speed at which...

Environmental protection is the practice of protecting the natural environment by individuals, organizations and governments.